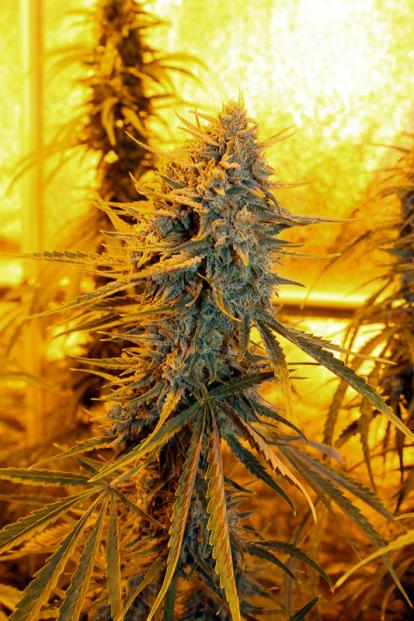 East Coast meets Europe! Sour Diesel, one of the most notorious strains from the U.S.A. teams up with one of Hollands most finest, the original southern Holland Amnesia cut. Sour Amnesia is a super potent sativa hybrid that packs a very strong, soaring sativa high. This strain is interesting for commercial production as well as connoiseur growers since it produces very big and potent flowers with a great bouquet. The buds are completely covered in a layer of sparkling resin crystals.

StarBud is the Indica flagship from Hortilab. A beautiful and potent Indica strain originating from the mid west USA with buds so frosty they sparkle like stars in a clear summer night and a super strong potency that almost makes you see stars. The flowering time is exactly 8 weeks and this strains produces super frosty, rock hard indica buds. Perfect for a nice siesta and people who need sedative effects.