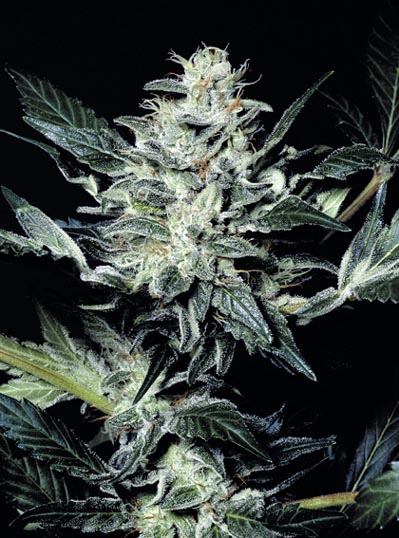 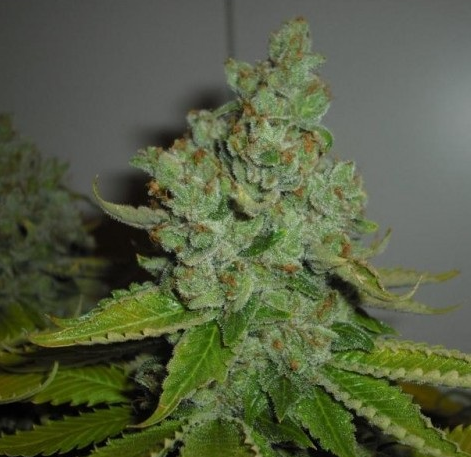 The SFV OG Kush is a solid yielding plant that will flower in 8 weeks. The longer the flower time the better the end result will be, with a heavy lemon pinesol smell. 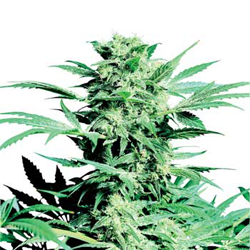