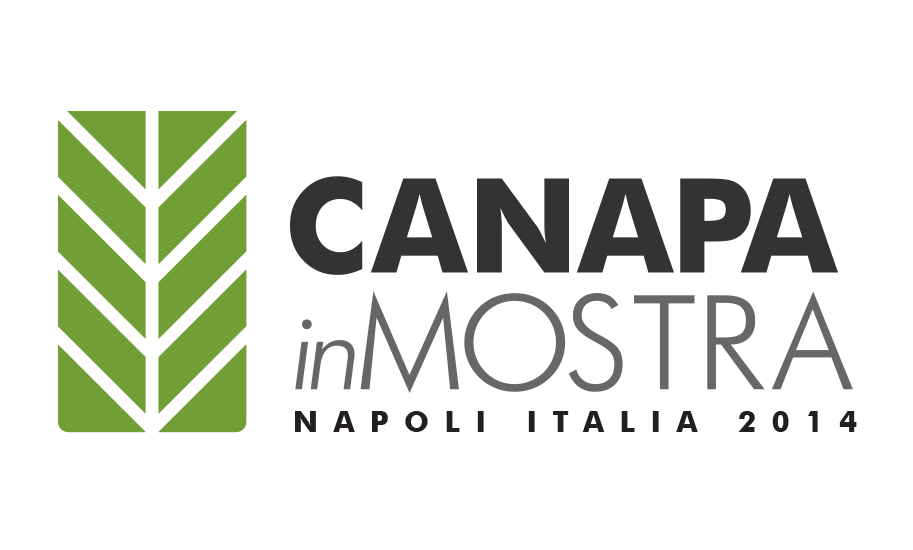 Between 31st of October untill 2nd of November Naples will be hosting the first international "Canapa in Mostra" fair, exibiting industrial hemp and medical cannabis. The event is organized by the Italian association with the same name.

"The fair, which will take place in the Motra dÓltremare facility, enjoys support from influential figures in the academic sphere, such as Max During, with the Federico II Department of Engineering, dedicated to studying the hemp industry; Livio Luongo, dedicated to the sphere of experimental medicine and pharmacology; and Francesco Minucci, who works on the possible applications of cannabis in the cosmetics industry."

The purpose of this fair is to shine a light on an industry that, the last century saw a progressive decline in hemp production and commercialization but in recent years there has been a renewed interest in it, both social and economic. Particularly by small producers in the country, who are now able to make a living, despite the current economic crisis, thanks to their low-cost crops.

"This association also wishes to provide the public and the institutions with varied and verified information, as well as to make known the extensive history of cannabis in Italy, especially in the region of Campania (Naples), where before prohibition many lived off the production of hemp for industrial and therapeutic use"

Aside from the many conferences throughout the weekend, the fair also offers a wide range of music, entertainment and workshops.