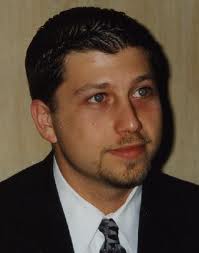 Shawn Heller is former National Director and Co-Founder of Students for Sensible Drug Policy (SSDP), the largest student organization of its kind with chapters on over 200 college and high school campuses.  Heller coordinated all the SSDP chapters and managed the SSDP national office in Washington, DC, where he fundraised, coordinated outreach efforts, wrote action alerts, and oversaw website development. He has provided testimony on drugs and discrimination for the American Bar Association.
The High Times Freedom Fighters was a marijuana legalization group started in 1987. They injected life into the legalization movement, forged a new generation of activists, and created a number of events around the country.  After the group disbanded, High Times continued to name a Freedom Fighter of the Month in every issue of the magazine, as well as an annual Freedom Fighter of the Year, who is always crowned at the Cannabis Cup in Amsterdam.
User Rating: 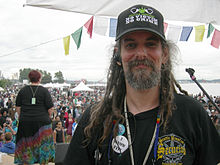 At the 12th High Times Cannabis Cup, Gideon Israel received the Freedom Fighter of the Year Award 1999.
Gideon Israel, is a marijuana law reform advocate who has been holding public gatherings at Rainbow Valley, his 42-acre property, every year for more than a decade.