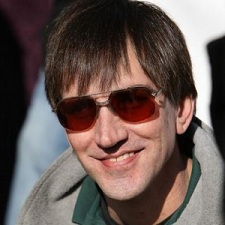 Richard Lee is a leader with Tax Cannabis 2010. He is also executive director of Oaksterdam University, "a major medical marijuana dispensary and advocacy group" based in Oakland. Lee founded the Bulldog Coffeeshop and Café Blue Sky, which is one of Oakland's four permitted cannabis dispensaries.