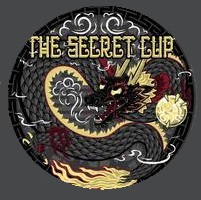 May 30-31th, 2014, Mendocino, California. The Secret Cup is an american nationwide tournament made by hash makers, for hash makers. The contest consists of regional competitions that happen in an undisclosed location and is not open to the general public. The award ceremony however is open to the public and press. Here are the results of the 2014 Secret Cup: