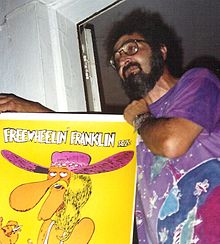 Jack Herer (June 18, 1939 – April 15, 2010), sometimes called the "Emperor of Hemp", was an American cannabis activist and the author of The Emperor Wears No Clothes, a book which has been used in efforts to decriminalize cannabis. Herer also founded and served as the director of the organization Help End Marijuana Prohibition (HEMP).