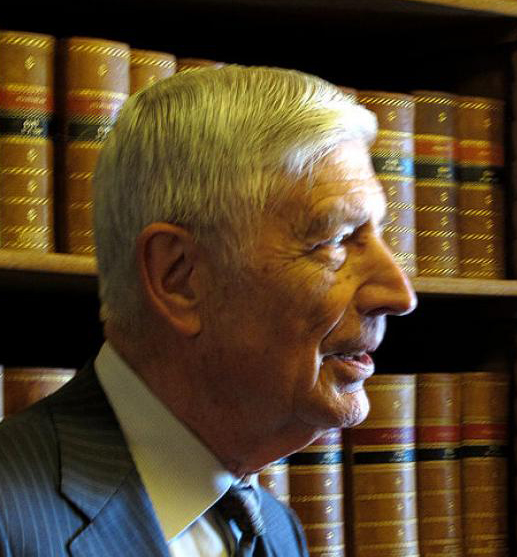 Van Agt smoked his first joint on 18 jan. 2018,  the day that he was awarded the Koos Zwart Award, a prize awarded by the PCN to people who made an extraordinary effort in legalizing and normalizing cannabis.